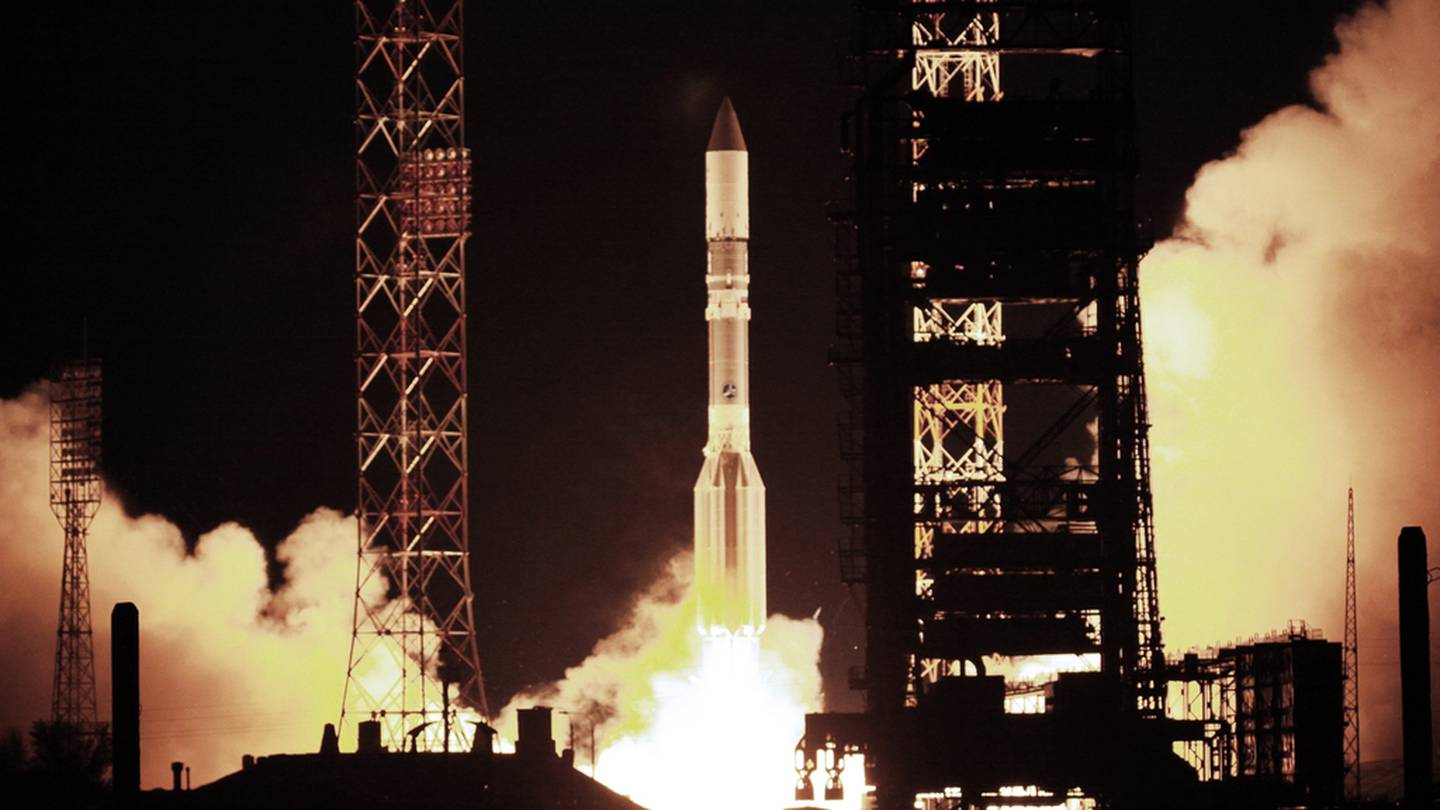 Al Yah Satellite Communications, or Yahsat, expects to see strong revenue growth this year from contracted future sales as the Abu Dhabi-based company prepares to launch its next satellite in 2023.

“You have to put this in context. Some of the world’s largest satellite providers are not anticipating any growth this year, especially those in Europe. Some [expect] no growth until 2023. So we’re in a pretty unique position,” said Andrew Cole, CFO of Yahsat. The National.

About 70% of the company’s projected revenue for 2022 is under contract, with future sales “more than five times our annual revenue”, he said.

This figure does not include a contract worth 909.5 million dirhams, which Yahsat signed last month to provide managed services to the UAE government for its satellite communications capabilities.

“Most of it [future contracted sales] is also a very high margin…and much of it is backed by the UAE and Abu Dhabi governments,” Mr. Cole said.

One of the main projects that Yahsat is working on is the Thuraya 4 Next Generation satellite. [T4-NGS]which is scheduled to launch next year and whose commercial services will begin in the second half of 2024.

The satellite aims to support both the long-term managed capacity services agreement with the UAE government and the next generation of mobility solutions services with a focus on the mobile, maritime and data segments. IoT, according to the company.

“The project is absolutely on the right track. It’s a major program, if you add up how much it’s going to cost, all inclusive, not just the satellite, but the ground segment, the insurance, the launcher, it’s $580 million, that’s a lot,” said said Mr. Cole.

Overall, about 85% of Yahsat’s planned capital expenditure and investment for 2022, at Dh698 million, is expected to be related to the T4-NGS program. This will be fully funded by existing debt facilities and an advance payment of Dh551 million in June 2022 by the client, the company said.

In October last year, Yahsat was also appointed by the UAE government to conduct a detailed assessment and recommendations for two new satellites, Al Yah 4 and Al Yah 5, scheduled for launch in 2026.

“We sent out the Request for Proposal (RFP) to various satellite manufacturers. We expect to get those answers in the short term, but [we] can not [share a] very precise deadline. And then we have to evaluate those tenders, look at the advertisements and the technical feasibility. Hopefully towards the end of this year we will be able to be firm on this and get the contract,” Mr. Cole said.

Planned new missions will add capacity, coverage and capabilities to enable next-generation applications. They will also present a “significant growth opportunity” for Yahsat and “further strengthen its future contract revenue”, the company said.

Yahsat could also consider raising funds if the contracts for the satellites are signed. “There would have to be some level of funding associated with that, so we will be looking at a funding solution [although] we haven’t really made a decision on that yet,” Cole said.

“If you look at what we did for T4, we actually used an export credit facility through Bpifrance. [Such facilities] are very good because you can withdraw the financing as the stages of the construction of the satellite are completed. And of course, you repay the debt over the life of the property. So it’s actually quite an attractive option, but it’s a bit too early to say we’ve made a decision on that,” he added.

Overall, the company, which posted a 54% increase in earnings in the fourth quarter of 2021 and currently operates in 150 markets, is extremely optimistic about continued growth and expansion.

“We continue to look for other opportunities, organic or inorganic, that may arise that we can leverage to further expand our reach,” Mr. Cole said.