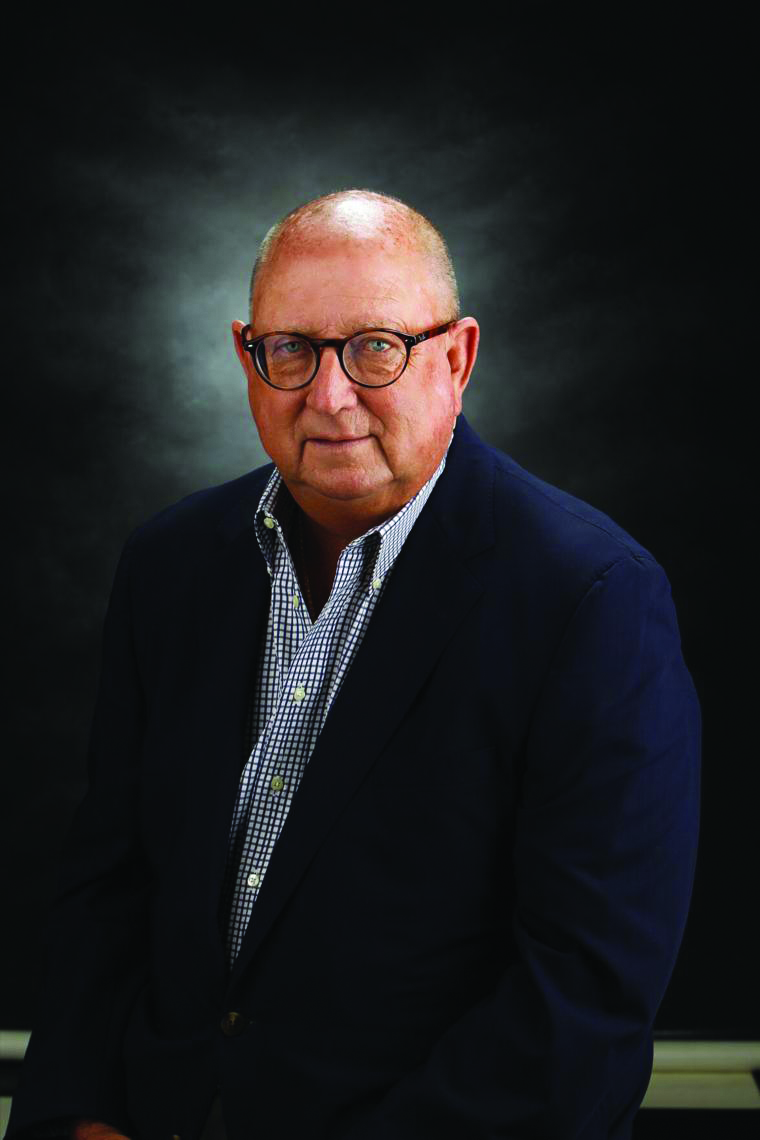 Odessa city councilor Steve Thompson thinks he might have the answer to the question of how the city can help pay for road and water infrastructure improvements, but the question of whether it’s legal remains to be discussed.

Thompson would like the council to consider issuing revenue bonds through the Odessa Development Corporation. The councilman said the economic development group has about $23-25 ​​million in uncommitted funds and some of those funds could be used to fix Odessa’s aging water system and/or to improve the roads of Odessa without affecting taxpayers.

The ODC uses sales tax revenue to incentivize businesses to move to Odessa, but the grants they give are paid in installments, so there are always funds available.

“What we would do is use the sales tax money to pay down the debt,” Thompson said. “It adds nothing to our taxpayers and that’s the most important thing.”

Thompson said the Midland Economic Development Corporation routinely sets aside 30% of its funding for infrastructure needs and Odessa may also consider doing so.

“I think it’s important that we try to get a head start here. I’ve been on this council for two years and so far all we’re doing is playing catch-up,” Thompson said during the council’s workshop on Tuesday afternoon.

It’s time to identify projects and commit money to them, he said.

For example, due to all the growth in the area, he would like to expand Yukon Road to create more retail opportunities and sales tax revenue.

Between using ODC funds and American Rescue Plan Act funds, Thompson said the city could meet many needs, noting the city expects about $13 million to $14 million in ARPA fund.

“I can see it’s a series of bonds over the years. Because of our good faith and the credit the city has, those interest rates are quite reasonable. We could use, for example, 35 million dollars and if sales taxes keep going up or aren’t mandatory, it could be a one-year or two-year or three-year deal or it could be next year if things keep going the way they’re going’ I do,” Thompson said.

ODC President David Boutin hopes the company will be able to help.

“I think it’s a bit early for me to say (it’s doable). I think we still have to cross the T’s and dot the I’s, but it’s definitely worth exploring,” Boutin said. “I want to make sure that we continue to fulfill our mission, that we don’t do anything by playing outside of that. But we are exploring all the opportunities because the city is growing and if we can help that growth, that certainly helps the city. economy to grow and helps us attract labor and new businesses and all that kind of stuff.

ODC board member Tim Edgmon said that in his view Midland using its economic development funding for infrastructure falls into a “grey area” and that the ODC and the city council appear to be divided over whether or not Odessa should follow their example.

“The Midland ODC is run by a few guys and the board gave them carte blanche. ‘If you say it’s okay, we’ll do it’ and they do parks and do all kinds of things and it gives us a bad image,” Edgmon said. “Again, when the guy comes in from the state and tells you there’s no one controlling this, there’s no one watching to see that these projects…qualify or don’t qualify not… so if you don’t ask anyone to complain you can pretty much do whatever you want so anything you can get from your committee or your board qualifies well well with the way our board is right now we have a couple of ODC board members who are pretty much against something like this and three of us who might be looking into the question.

ODC board member Kris Crow said he believes the city would be prohibited from using ODC funding as Thompson would like.

The laws state that the funding can only be used for infrastructure for specific projects intended to spur economic development, such as the Nacero project, Crow said.

However, Crow said that if he could be proven wrong, he would be the “biggest champion” behind Thompson’s idea.

“You would have to show me in black and white,” he said.

Odessa city councilor Mark Matta suspects Crow is right. However, if Crow is wrong, he is “intrigued” by the idea of ​​setting aside a certain percentage of ODC funding for infrastructure. He is, however, opposed to revenue bonds.

Spending of this size must be approved by citizens, Matta said.

Councilor Detra White would also like to look into Thompson’s idea of ​​revenue bonds, but only as a “catch-up” measure because she wouldn’t want the city to rely on the extra funding indefinitely.

Thompson, Matta and White all noted how difficult it will be in the coming months to figure out how to meet all the needs of the growing city. As well as having to deal with the city’s streets, water pipes and sewer lines, the council was recently presented with a five-year plan which includes a possible sports complex, which would cost between 28 and 40 million of dollars, excluding the more than 100 hectares to build it.

Mayor Javier Joven suggested in July 2021 that the city could pay for the sports complex with a bond measure approved by voters and last month he floated the idea of ​​placing an underground infrastructure bond of water and City sewer system on the ballot with a city-wide road reconstruction link and a sewage treatment plant link. However, voters strongly rejected a bond measure from the Ector County Independent School District that would have paid for a new high school and vocational and technical education center.

Issuing additional bond certificates is an option, but there was much fierce debate before the last one was approved to fund the rehabilitation of the city’s water treatment facility. Many council members wanted the issue to be decided by voters, before ultimately voting 6 to 1 to issue the debt.

Joven did not return a message seeking comment on this story.