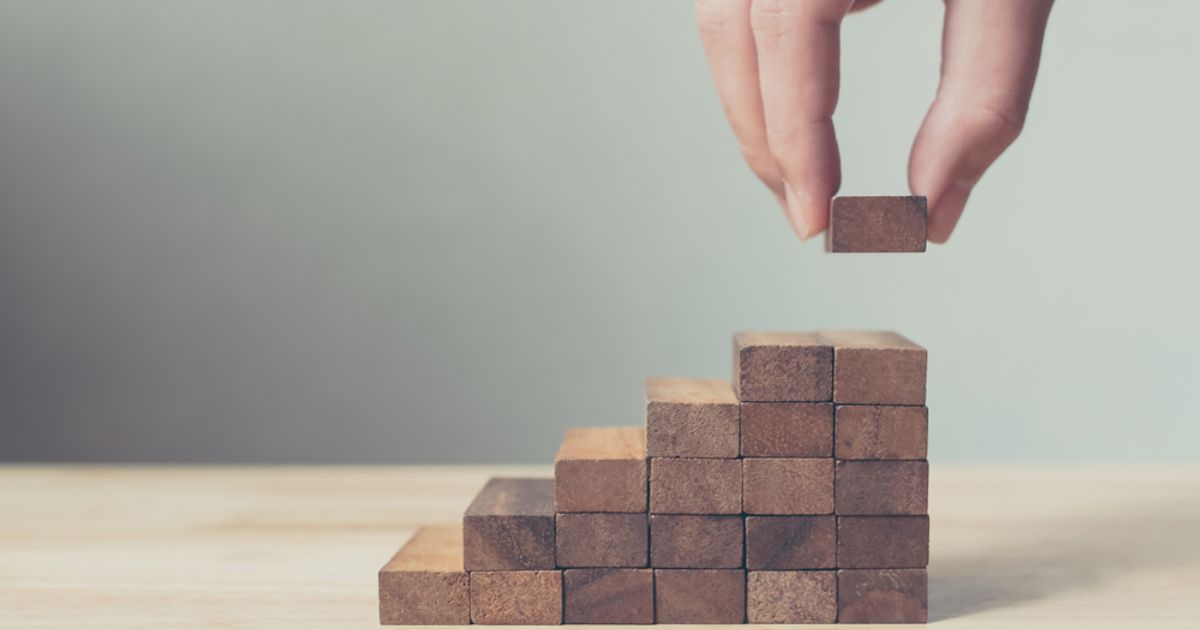 Synertec Corporation Ltd (ASX: SOP) reported revenue and revenue growth of 44% over the past 12 months, according to its key achievements and recently released preliminary results for fiscal year 2022.

The diversified technology design and development growth company reported revenue and other income of A$12.1 million, representing a 44% increase over the previous year.

This was reinforced by the company’s rapid growth in engineering consultancy services revenue, which alone generated A$8.8m, an 87% increase over FY21.

The trend of stronger gross margins also continued in 2022, up 4 percentage points from 2021.

Synertec has made technology investments in line with expectations announced earlier in the year, although the timeline for its flagship Powerhouse technology has accelerated, with most of its development spending condensed into one year.

During the year, Synertec took the Powerhouse technology from concept to a field-commissioned, commercial-scale operating prototype.

Technology milestones achieved during the year include successful completion of extensive Factory Acceptance Testing (FAT) and completion of remote site construction, including connection of battery boxes and control system to the Santos solar panel and SCADA system.

Field testing continues and is expected to be completed in the first half of this fiscal year.

Synertec and Santos have also moved from a Memorandum of Understanding (MoU) to a global Santos goods and services contract with a work order for the prototype.

The parties continue to work together toward commercial terms beyond the prototype on a case-by-case basis.

Following the success of the FAT and the agreement on the commercial terms of the prototype, Synertec began to explore the potential for wider application of Powerhouse in the United States, given the market interest in this technology and recent Legislative tailwinds.

Synertec has won a number of contracts and extensions with blue chip clients including Melbourne Water and a 3 million Australian dollar contract with Metro Trains Melbourne to supply the control and monitoring system for the metro tunnel project.

In terms of engineering services, the company is in talks with various customers for:

Commenting on the past year, Chief Executive Michael Carroll said, “Fiscal 2022 saw the company make significant progress in developing our transition technology solutions, while further strengthening our foundations as as a provider of engineering services to Tier 1 customers in major global markets.

“We are exceptionally pleased to see our proprietary Powerhouse system successfully completing factory testing and being mobilized to the site where construction was completed quickly and safely.

“The Powerhouse units appear to be a reliable and commercial solution to significantly reduce the carbon footprint of remote industrial operations.

“The customers we engage through the engineering division are likely to be future consumers of our transition technology and the division remains a crucial part of our business development.

“With many of our technologies advancing towards commercialization and engineering activity increasing its workforce, labor in hand and strategic bidding activity, FY23 is shaping up to be an exciting year for our society.”

During the year, Synertec’s technology arm continued to advance its three environmentally friendly technology solutions to help global industry transition to a low-carbon future and reduce its environmental footprint. .

Synertec affirms its commitment to be an impact investment for shareholders and local communities, and to ensure that it supports its partners in the collective effort to improve ESG performance.

Adjusted EBITDA (including R&D costs of A$2.6 million and R&D tax credit income of A$1.2 million) reflected a loss of A$2.7 million.

The company says this is due to Powerhouse’s development spending being concentrated in a single fiscal year. The increase in R&D costs reflects the company’s substantial investments in FY22 in its technology business. These growth opportunities are currently expensed in favor of R&D tax credits redeemable in cash.

Synertec expects to receive approximately A$1.3 million in cash in the first half of FY23 relating to R&D tax credits and other government tax refunds after the filing and processing of his tax returns for fiscal year 22.

2022-08-29
Previous Post: Op-Ed: The Global Curse of Money Laundering – Why Economics, Incomes and Politics Don’t Work Anymore
Next Post: Fortenova Group posts double-digit revenue growth in the first half of 2022