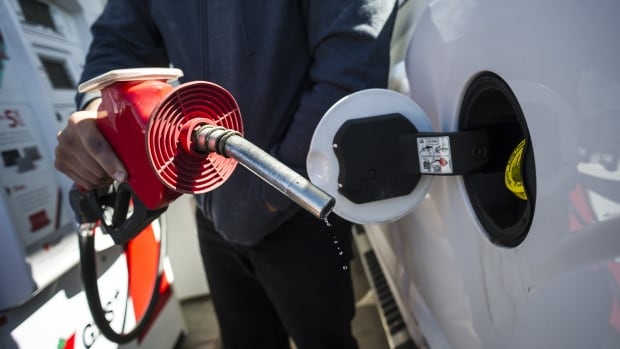 Saskatchewan’s budget, released Wednesday, shows the province is not giving up on its fight against the carbon tax.

The 2022-23 budget indicated that the provincial government — which sued the federal government in the Supreme Court over the carbon tax last year and lost — wants to administer carbon tax revenues in Saskatchewan.

“The government believes that it is better to have full control of this tax and the revenues associated with it, than to accept that the federal government continue to make the decisions on how best to return the revenues to Saskatchewan. “says the budget document.

Wednesday’s budget document said if the plan is approved, the province would respond to its “own unique priorities and needs” in deciding how fuel charge revenues would be redistributed to Saskatchewan households and businesses.

Premier Scott Moe, when asked what the people of Saskatchewan can expect under the proposed plan, said it depends on what the federal government says.

“Saskatchewan, the provinces need to have the administration of this ridiculous tax so they can properly put in place an offset system to reward the industries that make the investments and the real emissions reductions,” Moe said.

“That’s what we have to do if we really want to be and continue to be competitive,” Moe said.

After question period in Regina on Thursday, Moe provided more information on what the province is specifically offering.

Moe said the provincial government’s proposal seeks to strike a balance between consumers and industries, and how much could be reinvested in cleaning up Saskatchewan’s existing energy infrastructure.

He said if the carbon tax was to be effective, some of the money should also go back to industry to recognize the work they are doing to reduce emissions.

“I honestly think that deep down this is not an area where the federal government actually wants to be,” he said.

“They want this to be administered at the provincial level so that it can be responsive to the varied diversity that we have across this country.”

The opposition calls for more transparency

He said any plan must recognize and ensure that industries and workers affected by the carbon tax, like the province’s agricultural producers, are taken care of.

However, he said the province needs to be clear on what it proposes to do first.

“The government should also put this plan on the table for the people of Saskatchewan, and it should be open and transparent about what they are presenting,” Wotherspoon said.

Wotherspoon also said he feels the provincial government is “falling behind” when it comes to emissions reduction measures such as funding energy-efficient retrofits, exploring renewable energy opportunities or solar projects on rooftops.

Digging deeper into these topics, he said, would also create more jobs in Saskatchewan, support local businesses and spur investment in the province.