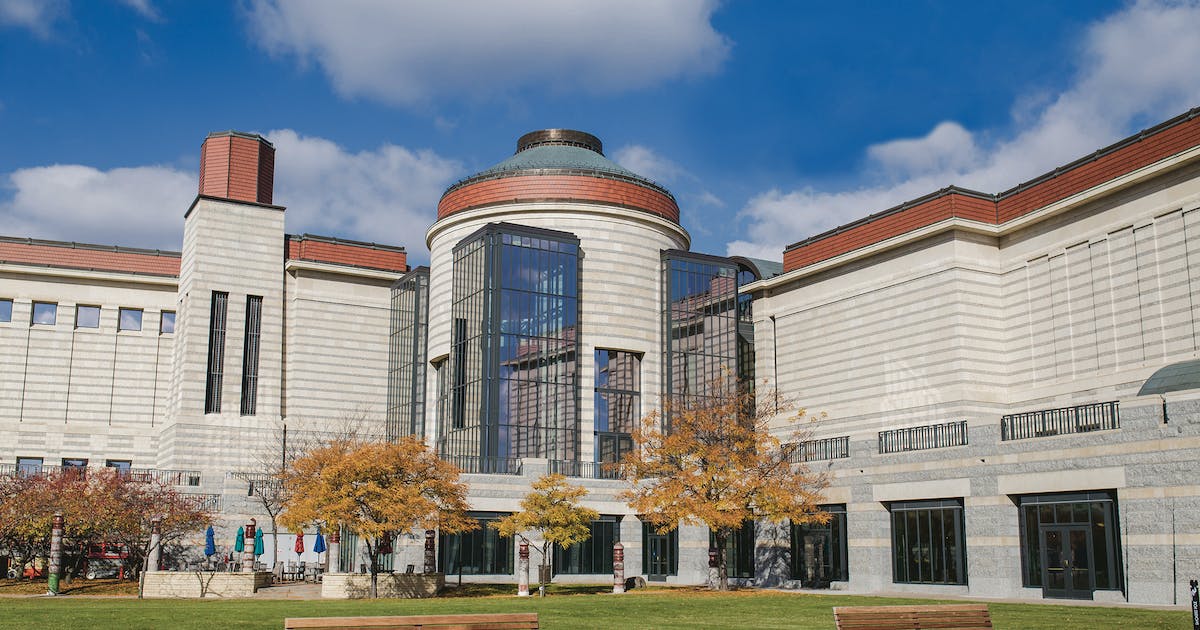 The Minnesota Historical Society is rebuilding both its revenue stream and its staff after closing its 26 museums and historic sites at the start of the COVID-19 pandemic, when it lost critical admission dollars and laid off more than a third of its employees.

Now the St. Paul-based nonprofit, which manages some of the state’s most popular historic sites, from the Split Rock Lighthouse on the North Shore to historic Fort Snelling in the Twin Cities, is launches into a “year of reinvestment,” officials say.

The Historical Society — which differs from most nonprofits in that it is largely supported by state taxpayers — is down nearly 20% from pre-pandemic staffing levels and has struggling to fill jobs while dealing with significantly higher turnover than before the pandemic, said CEO Kent Whitworth, who has led the organization since 2018.

Some current and former employees, however, say staffing issues existed long before the pandemic — and that low retention rates, low wages and understaffing are among the reasons employees voted to unionize last year. last.

Whitworth said the executives are addressing these issues with a compensation and benefits study and that they plan to hire about 75 workers by summer 2023, especially in understaffed areas – which partly explains why the Historical Society is running a deficit this year, he said.

“We’ve made investing in people a top priority. Now it’s going to take us a while to do that,” Whitworth said. “We clearly recognize that this is a real opportunity for us to strengthen our organization.”

About two-thirds of the Historical Society’s $37 million budget is publicly funded, while about 20 percent is earned revenue, including admission fees. The COVID shutdowns cost the organization $3 million, furloughing about half the workforce and then laying off more than 200 employees.

The Historical Society received $800,000 in federal COVID relief last year and expects to receive $3.5 million this fiscal year or next through the Employee Retention Credit program. . Membership, which had fallen from 23,000 in 2019 to 14,300, is increasing and now stands at around 16,800.

One of the nation’s largest state historical societies, the Minnesota Historical Society is not alone in its financial difficulties. No cultural organization in the state has fully recovered from the pandemic, said Alison Rempel Brown, CEO of the Science Museum of Minnesota. The Science Museum has about 267 employees, about two-thirds of its pre-pandemic workforce.

“I haven’t heard of any return” to pre-pandemic staffing and revenue levels, she said. “Everyone has financial challenges.”

“It is an ongoing process: rebuilding [and] reminding people that we are here,” Rempel Brown said.

The Science Museum lost about $15 million to closures and laid off 158 employees in 2020, or nearly 40% of its workforce. Visitors are slowly returning — but donations and revenue are still below 2019 levels, federal COVID relief is over, and the nonprofit St. Paul takes the unprecedented step of raising $3 million dollars from its reserves to invest in staff, she said.

In Minnesota’s nonprofit sector, more than a third of workers filed for unemployment in 2020 — a higher percentage of unemployment claims than in the private or public sectors, according to the Minnesota Council of Nonprofits. Museums and arts organizations that rely on admission fees have been among the hardest hit.

By 2021, the state’s nonprofit workforce was down 7% from the previous year, a loss of nearly 30,000 employees. While this was partly due to layoffs, nonprofits also began to see more employees choosing to leave for better pay and hours in what has been dubbed the “Great Resignation.”

After five years as a reference librarian at the Historical Society, Jennifer Kleinjung quit her job in December 2020. She cited low morale, low pay, understaffing, and terms of reference requiring some employees to work in person instead. than to continue at home.

“I had come to the conclusion that I could not trust leaders … to do the right things for workers, especially frontline workers during a pandemic,” said Kleinjung, now an independent researcher and consultant for the small enterprises.

Before she left, she and other employees talked about forming a union. She said they were driven not just by the COVID cuts, but by lingering concerns such as a lack of pay transparency, and job titles and salaries not keeping pace with pay at public libraries.

Historical Society employees, citing several issues including low pay, unpaid work, and broken promises related to diversity and inclusion efforts, organized the union like many other museums and arts organizations across the country. national scale. Leaders of the union, which was certified last year, declined to comment, citing ongoing contract negotiations.

Laura Weber, who was editor of the Historical Society’s Minnesota history journal, retired in April 2021 — earlier than she had planned — because she felt overworked and burnt out after seven years there. She and three former employees, who declined to speak publicly, said there appeared to be widespread discontent and turnover, especially among employees of color.

The Historical Society has been embroiled in public controversy in recent years, particularly as it seeks to expand its histories to be more inclusive of all Minnesotans. This sparked funding threats from some lawmakers and a debate over whether to rename Historic Fort Snelling to reflect its importance to Dakota.

Whitworth said 12% of current employees are people of color, the highest percentage ever. He said the leaders are committed to addressing diversity and inclusion in both their programs and their staffing.

“Not only must the stories we tell reflect all of Minnesota, but our workforce must,” he said. “As we all know, it’s not a turn of the knob, it’s a turn of the dial. I think our commitment is clear.”