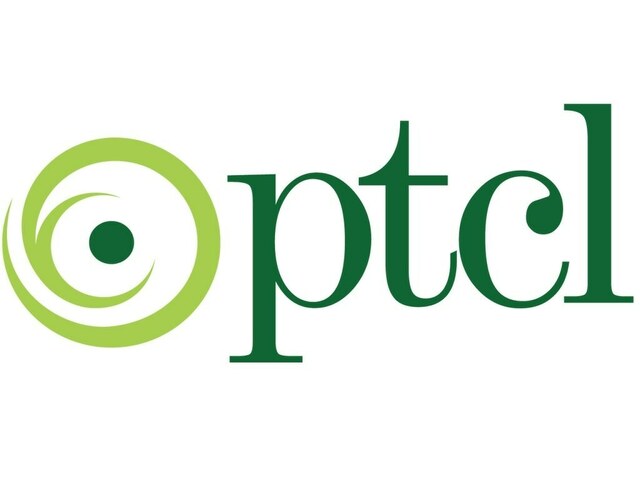 KARACHI: Pakistan Telecommunication Company Limited (PTCL), the country’s leading provider of telecommunications and ICT services, announced its financial results for the quarter ended June 30, 2022, during its board meeting which took place is held Monday in Islamabad.

In the first six months of 2022, PTCL Group managed to maintain the momentum of revenue growth, which further strengthened its market position as an integrated telecommunications service provider in Pakistan.

Revenue growth was mainly driven by the solid performance of the consumer segment, driven by fixed broadband, mobile data and enterprise solutions, as well as by microfinance services which enabled the Group to to achieve 5.7% revenue growth over the comparative period despite the challenges of increased anticipated income tax (AIT) and reduced mobile termination rates (MTR).

PTCL Group’s revenue of Rs 71.7 billion in 2022 is 5.7% higher than the same period last year. The group’s profitability remained under pressure due to a significant increase in electricity and fuel tariffs, the devaluation of the Pakistani rupee against the US dollar, rising interest rates and other factors such as the upfront costs associated with acquiring 4G spectrum and deploying the associated network. The Group recorded a net loss of Rs 3.1 billion.

PTCL’s revenue of Rs 40.0 billion for the period is 4.7% higher than in 2021, mainly driven by growth in the broadband and enterprise solutions segments. The company posted an operating profit of Rs 1.9 billion. Operating profit for the period remained under pressure compared to last year, mainly due to the increase in operating costs due to the significant increase in electricity and fuel prices.

Net profit of Rs 5.2 billion for the period is 38.8% higher than the same period last year. The increase in non-operating income, due to the translation gain on the company’s foreign-denominated assets, dividend income from a subsidiary, and the gain on the disposal of obsolete assets due to the upgrade and network fibrisation, helped transform the 32.6% drop in operating profit into a 38.8% increase in net profit.

During the six-month period, the company’s fixed broadband business grew by 10.7% year-on-year, while the IPTV segment also showed growth of 8.6% year-on-year. In broadband, Flash Fiber, the company’s premium FTTH service, recorded significant growth of 91.7%. The voice revenue stream has been declining due to lower voice traffic and continued customer conversion to OTT services.

PTCL has achieved consistent performance and enhanced customer experience through the company’s seamless fixed broadband, including Pakistan’s fastest internet service through the Flash Fiber brand. PTCL has expanded its FTTH services to 28 cities, and the subscriber base has doubled on an annual basis as the company continues to tap into growing demand for internet and data services.

While maintaining its momentum with overall revenue growth of 5.1% year-over-year, the enterprise solutions segment maintained its market leadership in IP bandwidth, cloud, data center and data centers. other ICT services. PTCL’s business activities increased by 15.0% compared to last year. In the wholesale segment, carrier revenues increased by 9.6%, but overall wholesale segment revenues declined due to the closure of some international IP leased circuits. International revenues, helped by the favorable impact of the currency devaluation, increased by 14.0% compared to last year.

PTCL strives to provide innovative, reliable and agile solutions to its partners through a robust telecommunications infrastructure and a diverse portfolio of services with enhanced customer experience.

After spectrum acquisition, Ufone achieved growth in 4G subscriber base and data services, driving 3.5% year-over-year growth in revenue despite challenges of increasing withholding tax on income (AIT) and the reduction in mobile termination rates (MTR).

Ufone has continued to expand its network footprint across the country and has significantly upgraded its network to 4G since acquiring the spectrum. The company has one of the fastest growing 4G subscriber bases in the country. External factors such as the devaluation of the Pakistani rupee, rising interest rates and rising electricity and fuel tariffs negatively impacted the company’s results.

Credit rating company VIS has assigned initial entity ratings of “AA-/A-1” (Double A minus/A-one) to Ufone with an outlook on the assigned ratings as “Stable”. This recognizes Ufone’s financial strength through an independent rating exercise which also denotes high credit quality and good fundamental protection factors and demonstrates stakeholder confidence in Ufone.

Ufone’s customer experience remains one of the best in the industry, supported by higher data speeds and the industry’s first innovative products such as “UPower” which has received tremendous response from clients.

The bank’s balance sheet rose to Rs 114 billion as the bank continued to diversify its asset classes and funding flows while ensuring a positive impact on bottom line. With the core mission of microfinance at its core, the bank’s business model is evolving to capture new segments and classes of customers to further include Pakistan in the banking network and pursue its ambition of financial and social inclusion.

As a national carrier and Pakistani company, PTCL Group is at the forefront of extending community support through various CSR initiatives, including working with the GSMA to significantly expand its female customer base in Pakistan. 2025 and the supply of its flagship Wi-Fi internet devices. “Blaze” to participants of the KPK Women’s Civic Internship Program to support them in their quest for personal and professional growth.

PTCL and Ufone 4G have partnered with the National Emergency Center of the Government of Pakistan to support UNICEF’s polio eradication campaign in Pakistan. The PTCL group has also supported the local fishing community in Karachi to keep small-scale fishermen safe during the high tide season by donating life jackets.