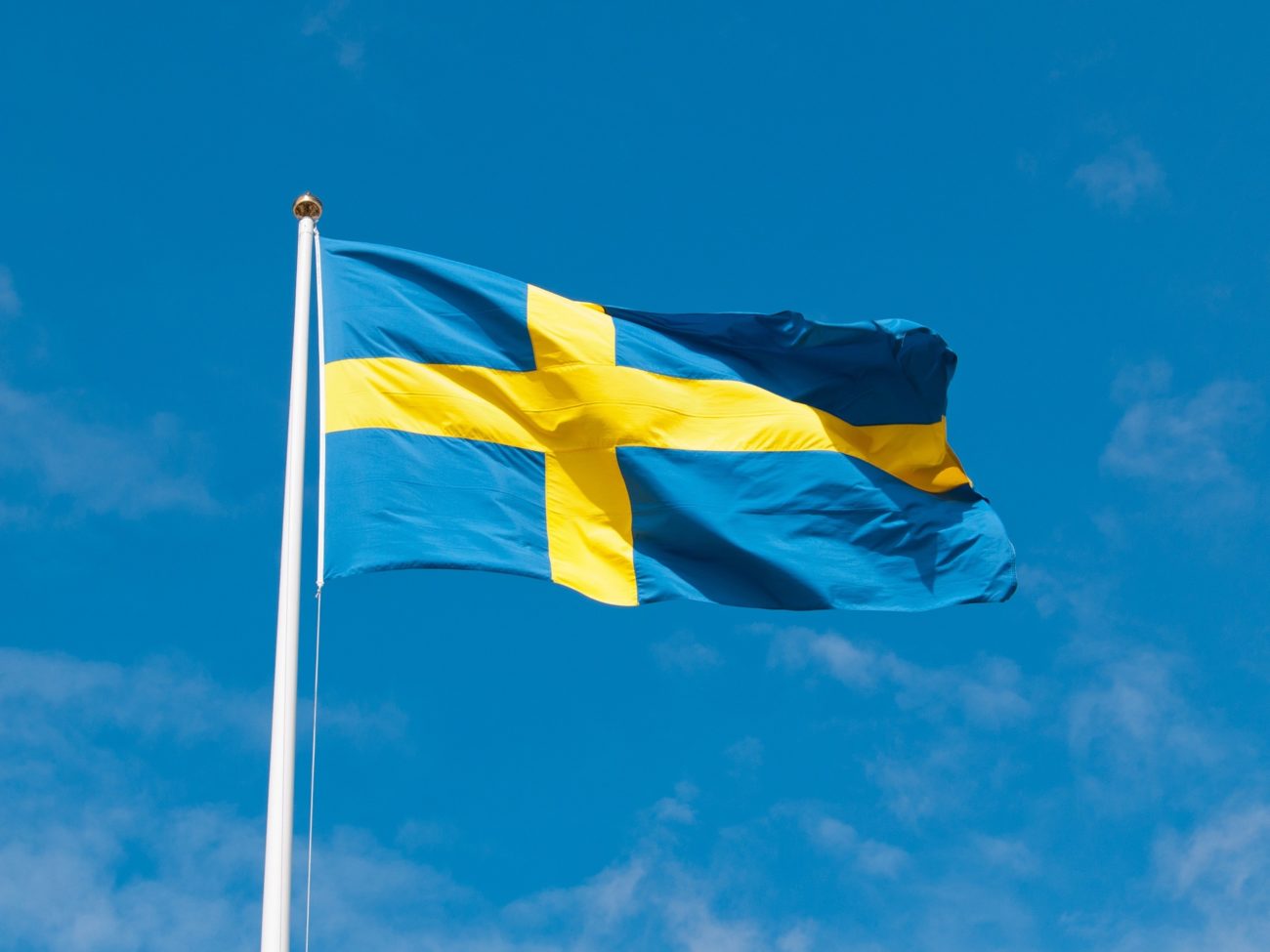 Gambling revenues in Sweden increased by 10.2% year-on-year in the second quarter of 2021, thanks to the growth of the country’s online gambling sector.

Revenue from state lottery and land-based slot machines also increased by 9.3% to SEK 1.41 billion, while revenue from charity lotteries increased from SEK 937 to 939 million.

Revenue from charity bingo games increased by 15.8% to SEK 44 million, although revenue from the land-based commercial gaming segment, including restaurant-casinos, was down 85.3% year-on-year to reach 5 million SEK.

Figures released by Swedish regulator Spelinspektionen also revealed that no revenue was generated by state-owned land-based casino Casino Cosmopol for the fifth consecutive quarter as facilities remained closed due to restrictions related to the new coronavirus (Covid-19).

Casino Cosmopol began reopening its sites in early July as Covid-19 measures were eased in Sweden.

Spelinspektionen also revealed that 100 companies had active licenses in Sweden in June, while by the end of the quarter nearly 64,000 players had opted into the Spelpaus self-exclusion program.