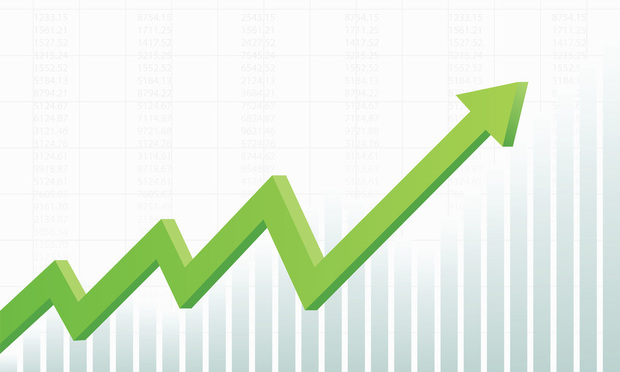 After the crackling heat of 2021 for CRE REITs – funds from operations up 24.6% year over year – there is a sign that 2022 is off to a good start, but with some caution in the wings.

According to a new report from data and analytics provider CRE Markerr, revenue growth for multi-family REITs in the first quarter saw a straight average increase of 9.6% in the market compared to the same period in 2021.

REITs raised their second-half revenue and NOI forecasts by 100 and 130 basis points respectively due to growth in new leases, low turnover and high occupancy rates.

The report covers eight apartment REITs that are among the largest owner-operators in the United States with a total of 444,000 units. This is the third consecutive quarter of year-over-year growth. Sun Belt REITs posted the biggest gain at 11.4%, with Diversified Portfolio REITs at 10.0%. Those whose holdings were concentrated in the coastal regions lagged behind by 7.6%. One factor was rising interest rates, likely associated with real estate costs which continued to rise, driving up the costs of buying a home and forcing more people to consider renting.

The best performing markets were tertiary, posting revenue growth of 13.3% and Sun Belt overall at 12.4%, thanks to higher employment growth. Coastal revenue growth was 8.1%. That said, according to Markerr, a return of workers to offices will act as a “catalyst for future housing demand” in coastal regions.

In addition, one of the disadvantages that coastal cities suffered from, an affordability gap, is narrowing. “Markerr measured affordability based on rent-to-income ratio, which shows that Sunbelt markets are even more affordable compared to coastal markets (~23.5% vs. ~26% rent-to-income ratios), but the gap between the two continues to narrow as the Sunbelt market sees robust rental growth outpacing revenue growth,” the report noted.

This raises an important question of whether there might be a short-term limit to Sun Belt’s migration. The cost of living is an important factor and a 2.5 percentage point difference in rent-to-income ratios would suggest that an important element of affordability in the Sun Belt region is losing its luster.

Another concern could be that REIT trading has been “silent” as markets reconsider prices “due to rising interest rates and inflationary pressures.”