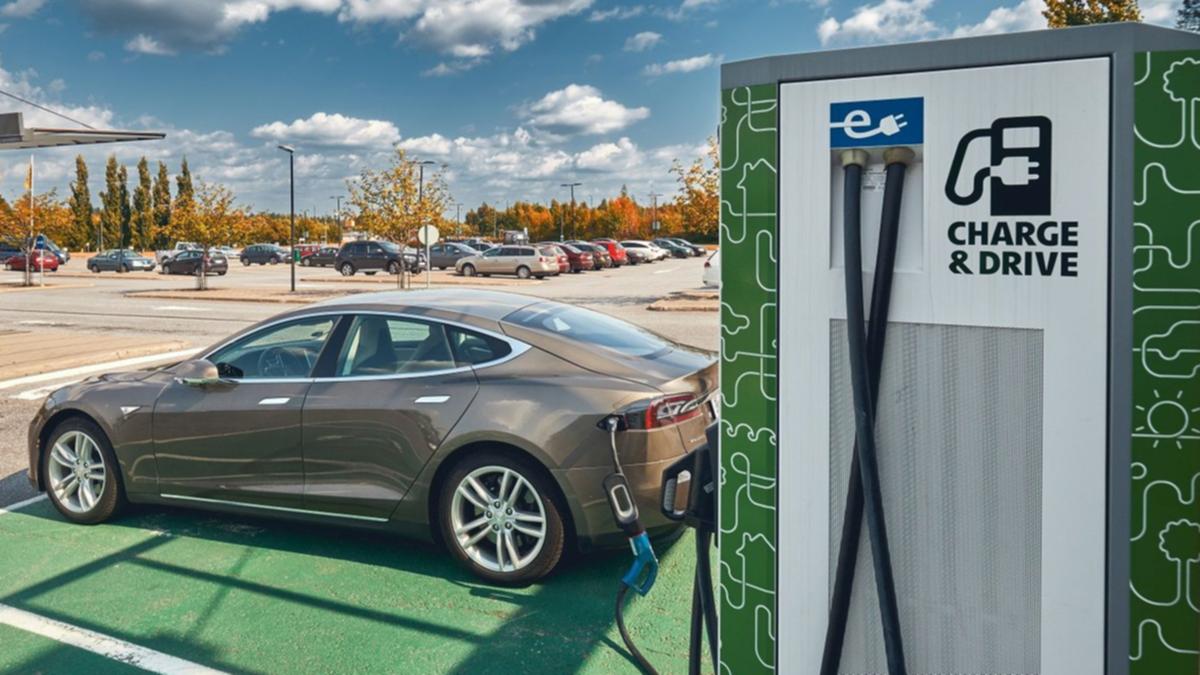 The good times will continue to roll for lithium producers in a market free from the downturn fears that have rocked other commodities in recent months, according to the second-largest battery metal supplier.

All this while the supply of lithium is slow to be put in place.

“As a result, we believe the balance between supply and demand will be tight for the rest of the year and this high price environment could continue throughout 2022,” the Chilean company said.

The second quarter shows the full impact of the lithium boom for SQM, just as the Santiago-based company ramps up production from a salt flat that is the world’s richest source of the metal.

As the transition to clean energy gains momentum, the company has been able to maintain high prices during contract renewals, cushioning the blow of cost inflation. Earnings before items increased sixfold to a record $1.3 billion in the second quarter.

Adjusted profit is slightly below expectations.

While other metals have withered in recent months on fears of slowing growth, lithium is holding its own.

Wesfarmers and SQM are each spending $1.9 billion to bring Mt Holland, 105km south of Southern Cross, into production in 2024.

The mine would feed a new refinery being built at Kwinana that would produce up to 50,000 tonnes per year of lithium hydroxide used in electric car batteries.

With lithium supply generally struggling to keep pace with demand, SQM has raised its sales forecast for this year to at least 145,000t, saying it is close to reaching capacity of 180,000 t lithium carbonate on its way to its target of 210,000 t.