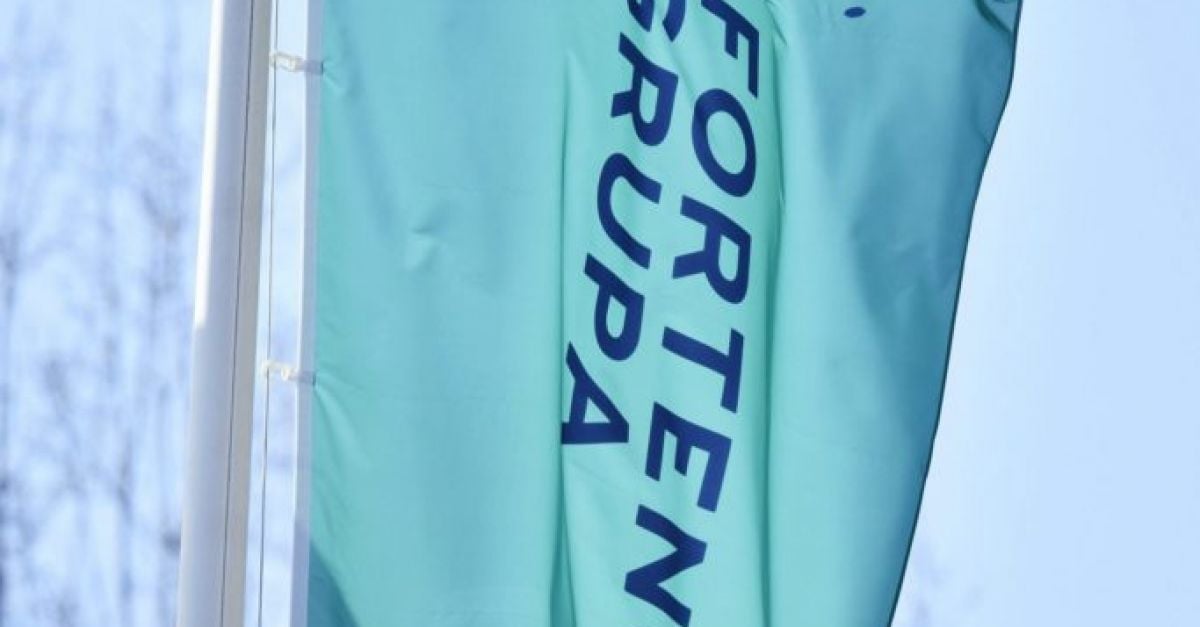 The Croatian group Fortenova recorded like-for-like revenue growth of 14% to HRK 18.8 billion (€2.5 billion) in the first half of its fiscal year, mainly thanks to the integration of Mercator .

On a like-for-like basis, adjusted consolidated EBITDA increased by 19%.

In the first half of 2021, the company recorded a loss of HRK 213 million (€28.4 million) after excluding currency effects.

Fabris Peruško, Fortenova Group CEO and Board Member, commented: “These excellent operating results were generated despite the negative effects of inflation on rising labor prices, of energy and raw materials and the resulting increase in costs through the 22 tourist season in Croatia is almost at the level of the record year 2019, which is an additional driver for our results which will show all their earnings in the third quarter of the year, which is the most important period for us.

“In the longer term, the expected changeover to the euro will have an additional long-term positive impact on the group’s credit profile, as after the conversion, 80% of our business will be generated in euros. In addition, the risk of change for our debt will be eliminated.”

He noted that the process of transformation of ownership and disposal of shares held in the Fortenova group by Sberbank is continuing and that in the first half of 2022 the final prerequisites for a court decision on the termination of the administrative procedure extraordinary in Agrokor will have been encountered.

“Following the significant deleveraging achieved by the Fortenova Group in 2021 through transactions related to Mercator, the Frozen Food Business Group and a number of disposals of non-strategic activities and assets, we continued in 2022 to generate higher revenues and operating profits, which has on a further decline in the leverage ratio, which now stands at 3.94 times, reflecting the growing financial strength of the group,” added Pearson.