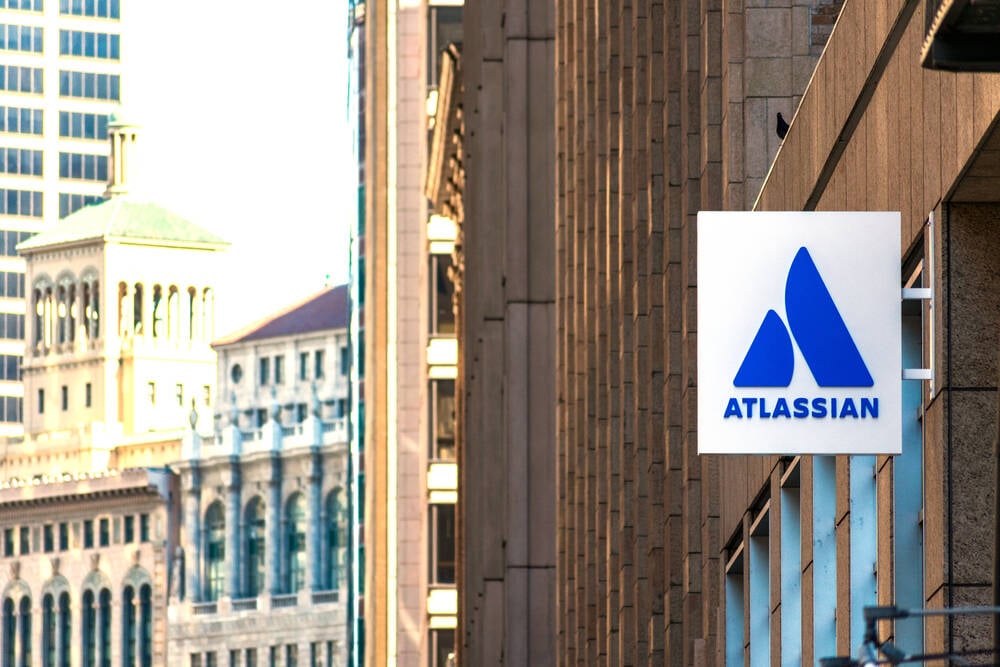 Atlassian released robust numbers for its third quarter 2022 ended March 31, in which revenue was up, net income was in the red and questions about the recent outage continue to linger.

As a reminder, Atlassian’s own Who me ? moment occurred on April 4 when a script used to disable instances of a standalone application instead managed to remove the sites of about 400 customers, according to a long explanation by CTO Sri Viswanath.

It took until the end of April 18 for the company to recover everything.

The incident scored a mention during the company’s financial results [PDF] last night saw less than 60% year-over-year growth in cloud revenue and claims “a high level of demand.”

On a call with analysts following the release of the company’s financials, co-founder and co-CEO Mike Cannon-Brookes addressed the elephant in the room, repeating that only a very small penny -all customers were concerned (less than half a percent) but that “one customer is too many”.

The question was not so much how many customers were affected (Viswanath estimated the removal at around 400 customers, while Cannon-Brookes said 775 were “impacted”) but what effect the incident might have on the pace cloud adoption and customer credits. Published.

The real impact, in terms of customer confidence, will not be felt until later this year – these figures predate the incident. However, Chief Revenue Officer Cameron Deatsch told analysts customers had “questions”.

“These are tough conversations,” he said, but “most clients understand perfectly and it turns into a collaborative discussion moving forward.”

Deatsch did not explain how a failed script and process could end up deleting data, or how it could take a fortnight to recover from the error.

Chief Financial Officer James Beer said: “I would expect there to be some compensation”, but that would show fourth quarter figures rather than third quarter. “I wouldn’t expect the level to be material for the financial statements,” he added.

The company’s net loss for the nine months to March 31 was $509 million, compared with $483 million for the same period last year. The three-month net loss was $31 million.

One of the most unfortunate customer quotes in the shareholder letter was “Jira, or it didn’t happen.”

One can imagine variations on the theme uttered by subscribers recovering from the prolonged blackout in April. ®