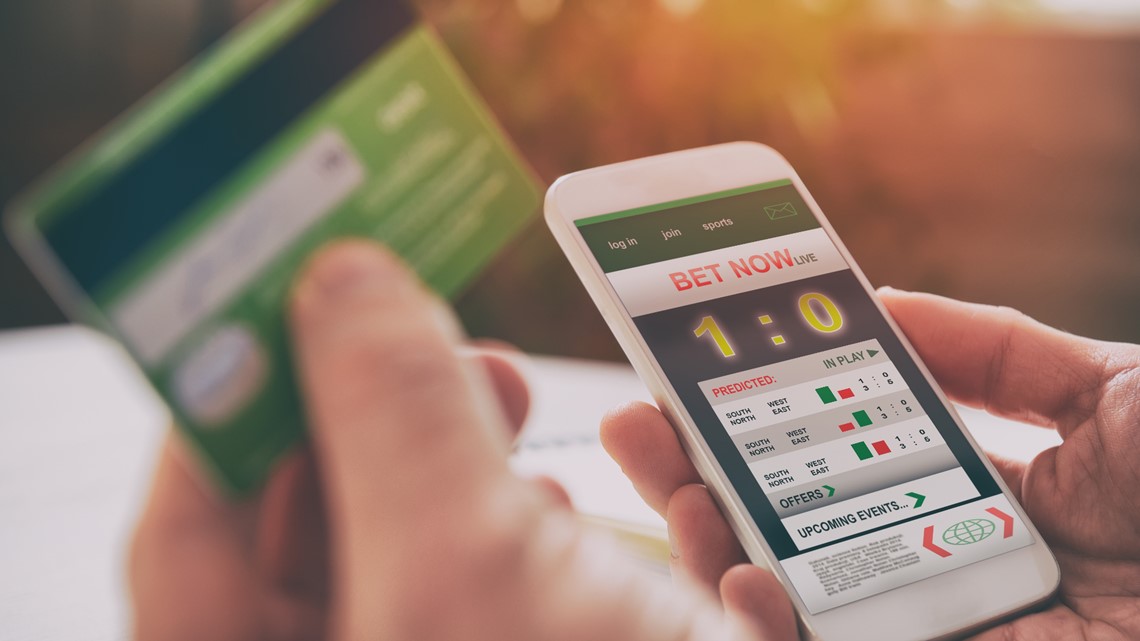 Between the launch of sports betting and the end of the year, players wagered more than $1.7 billion and sports betting made about $60 million in profits.

The Department of Gaming’s monthly report on the results of the fifth month of legalized sports betting showed that the 12 online operations and two brick-and-mortar sportsbooks brought in just over $40 million after federal taxes. .

But they gave away over $20 million in free bets. That left only $19.6 million subject to state taxes, which totaled $1.9 million. The state levies an 8% tax on retail bets and 10% on mobile app bets.

Free bet credits, which are designed to attract players, are phased out over several years. They start at 20% of gross receipts the first two years then drop to 15% and then 10% before ending in the sixth year.

The other bet legalized as part of the 2021 legalization, fantasy sports, saw $3.9 million in entry fees and pre-state tax profits of $431,000. The state charges 5% on fantasy sports profits and brought in just over $21,000.

Between the launch of sports betting and the end of the year, players wagered more than $1.7 billion and sports betting made about $60 million in profits. This led to taxes paid to the state of $6.1 million.

Estimates vary widely as to how much money the state will receive under the Legalized Sports Betting Act, signed by Gov. Doug Ducey in April, as well as updated tribal gaming pacts. Legislature budget analysts have put the figure at just over $15 million a year, while industry proponents put the figure much higher. The bill’s sponsor, Republican Rep. Jeff Wininger of Chandler, said at one point it could amount to $100 million a year.

The newly legalized sports betting was part of a deal that allowed Native American tribes in the state to get 10 of the available licenses and professional sports teams to get the other 10. Tribes also greatly expand the type of gaming they can offer at tribal casinos.