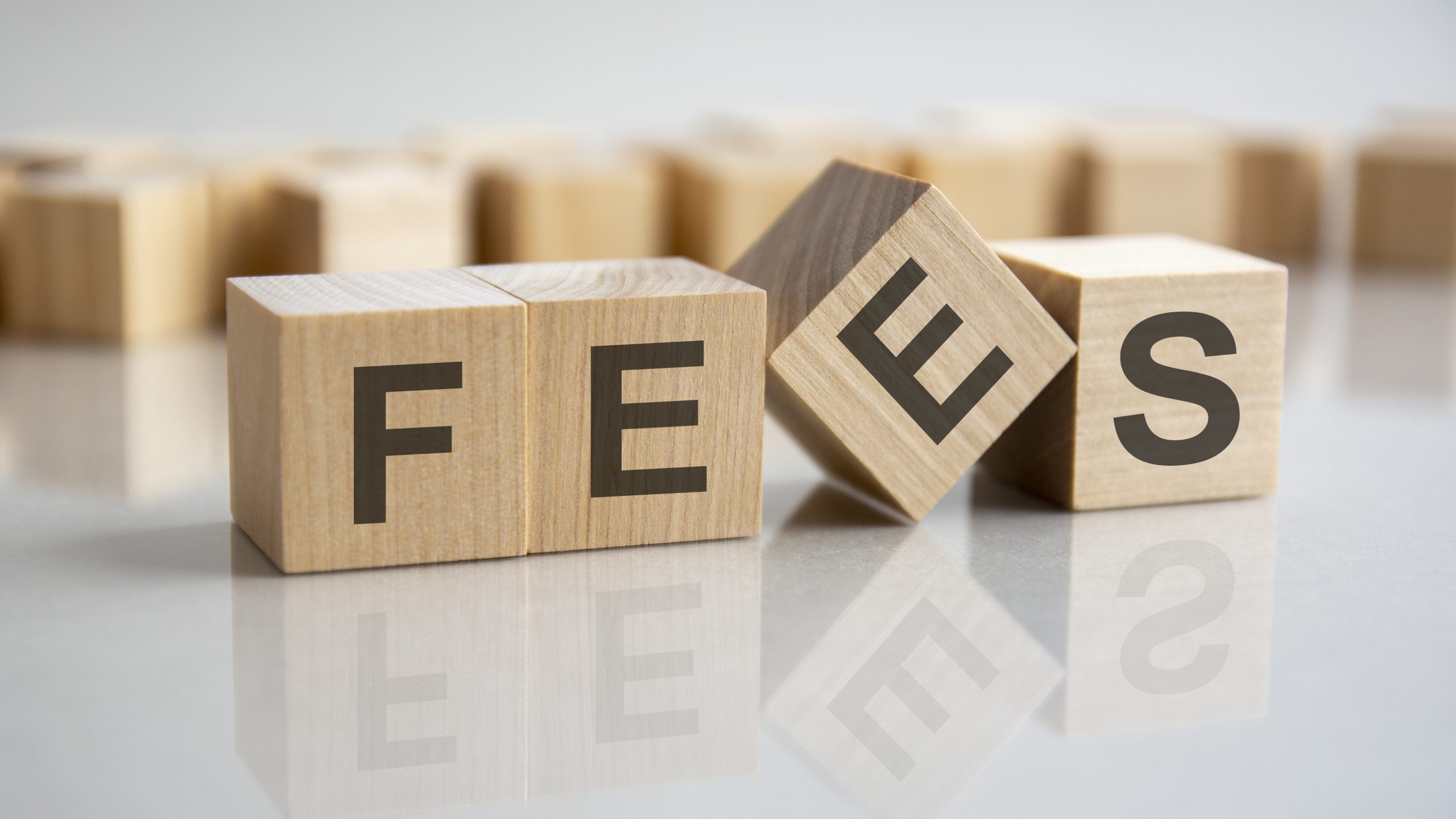 Are late fees used to offset late payment costs or to generate revenue?

Credit card pricing is often an art as well as a science. The card issuer faces the challenge of being inclusive in its lending policies, but must price credit card interest rates based on the risk characteristics of the account.

For this reason, credit card issuers often set a range of interest rates on their various products. A good example of this pricing strategy can be found on the Chase site, where the cardholder agreement states that this card plan will be charged at an interest rate of 15.24% to 24.99%, increasing or decreasing as the prime interest rate increases or decreases. . This Visa Signature card is a preferred credit card plan, offered by a leading issuer, to the mass market.

The card is like other premium card products in the United States, such as the Discover it card, Capital One Quicksilver, and the Wells Fargo Active Cash Card. Wells Fargo takes a slightly different approach and subscribes to three interest tranches: 16.49%, 21.49% and 26.49% based on the current prime rate.

There’s no secret to the pricing strategy, which many believe is written for an eighth-grade reading level. But many people don’t care. Just as you click through terms and agreements to accept cookies from a website or in the bloatware that comes with a new computer, few people take the time to understand the nuances of late fees, arbitration agreements, and litigation requirements.

But in these contracts are important agreements that the consumer accepts. Pricing, for example, can change if the cardholder becomes delinquent. There may be penalties to deter the consumer from delaying, and there are standards for including secondary users.

There were tricky pricing conditions before the 2009 CARD Act set the standards, but those issues have long since disappeared. The universal default, which allowed a credit card issuer to declare your account risky with “Bank A” if you were overdue at “Bank B”, for example, is no longer allowed. Double-cycle billing, which even I have trouble explaining, where the issuer uses mathematical magic to average two months of revolving debt into a current interest charge, is verboten.

Now, the CFPB has announced plans to review late fees, which will become attractive to both consumers and high street lenders. Some cards, such as the Apple Card, Citi Simplicity Card, and Discover it Card, do not charge late fees. But certainly, consumers sometimes become delinquent, and the cost of service should be distilled into the terms and the agreement. Should a Prime FICO Score customer with a score of 800 subsidize the borrowing of a Sub Prime cardholder with a score of 660? The market will tell, but the answer should be no.

Well, the timing is right. We believe that the anticipated recession, characterized by both inflation and rising interest rates, will soon deteriorate credit quality in the United States. This will lead to contract loans, increased delinquencies and lower credit card revenue. CFPB can enter cost accounting, to properly size charges, but remember that collection calls are not free. Many set the cost of a single call in the $3-4 range at the start of collections, and more as the delinquency progresses.

The CFPB is certainly in its territory when addressing the issue, and credit card issuers need to be mindful of the cost of serving their customers, making sure to balance the risks and rewards of lending.