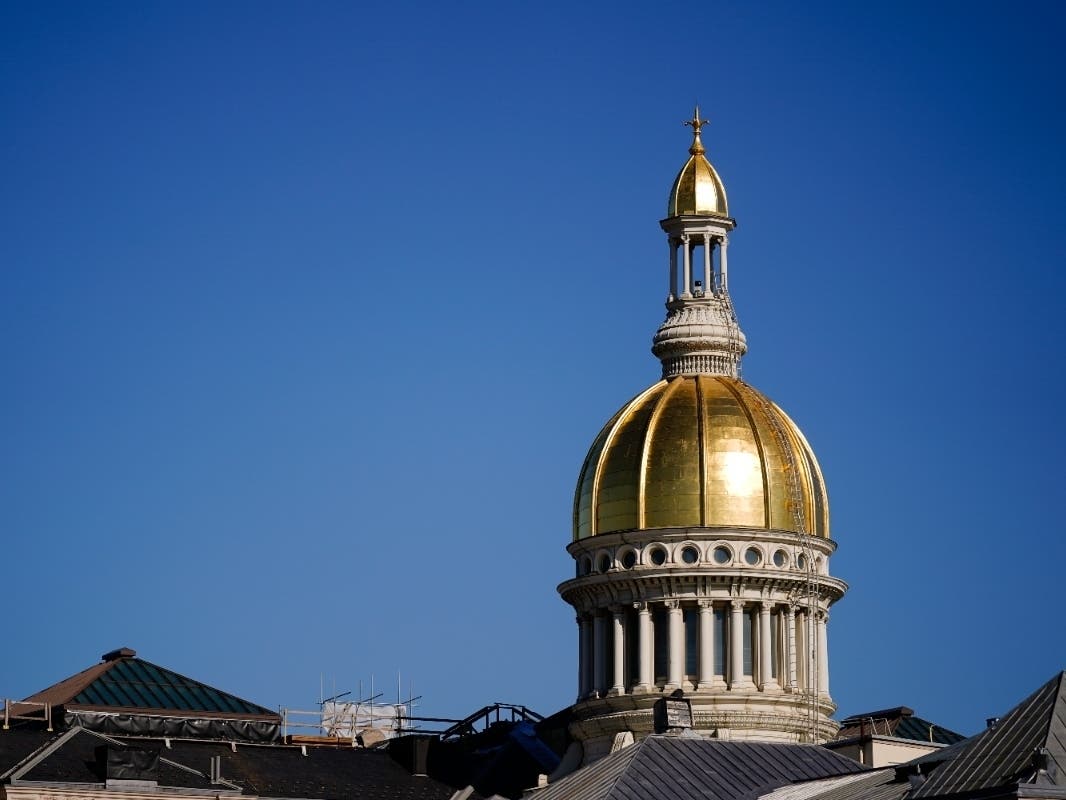 $7.8 Billion in Additional New Jersey Tax Revenue: How Should the State Use It?

NEW JERSEY — New Jersey has a lot of extra cash on its hands, with tax revenue $7.8 billion higher than Gov. Phil Murphy originally projected, state budget analysts said Monday. state legislators. This raised a major question: what should the state do with the money?

Murphy administration officials testified before state lawmakers on Monday that strong revenue collected in April and May produced billions more than expected.

New Jersey’s tax revenue through April is up $13.5 billion — about 35% — above where it was two years ago when the pandemic began. The economic impacts of COVID-19 prompted the Murphy administration and Democratic lawmakers to borrow about $4 billion to offset losses.

But the losses never fully materialized, leaving heads of state in an unusual position to decide how to handle the unexpected billions of dollars. Analysts at the Office of Legislative Services now expect New Jersey to receive nearly $51 billion by the end of June, about $8 billion more than Murphy’s certified revenue at the start of the year. exercise last July.

Murphy and lawmakers now face the challenge of what to do with the extra cash. The administration and lawmakers must agree on a state budget by July 1, the start of the next fiscal year.

Republican lawmakers on the Senate Budget and Appropriations Committee called on the state to provide tax relief. State Senate Republicans have proposed a pair of “Give It Back” tax refunds.

“My fellow Republicans and I cannot support a budget unless 4 million families receive $1,500 in direct assistance this spring to help with the pain caused by overtaxation, soaring gas prices and inflation,” said Sen. Declan O’Scanlon (R-13).

The “Give It Back” tax refund — first introduced in March — would provide $1,000 to New Jersey families upon enactment. A second bill — the Gas Price and Inflation Tax Credit Act — would provide another $500 tax refund to counter record gas prices, Republican lawmakers said. Bills did not come out of committees.

State Sen. Paul Sarlo (D-36) has proposed using the surplus to prepare for an economic downturn.

“The Treasury Department agrees with me,” Sarlo said. “We should increase the size of the state surplus in order to prepare for the economic downturns that are likely to occur. The increase in state revenues is welcome, but it comes with caveats. We cannot expect it to continue. We have to be careful and responsible in how we manage resources.”