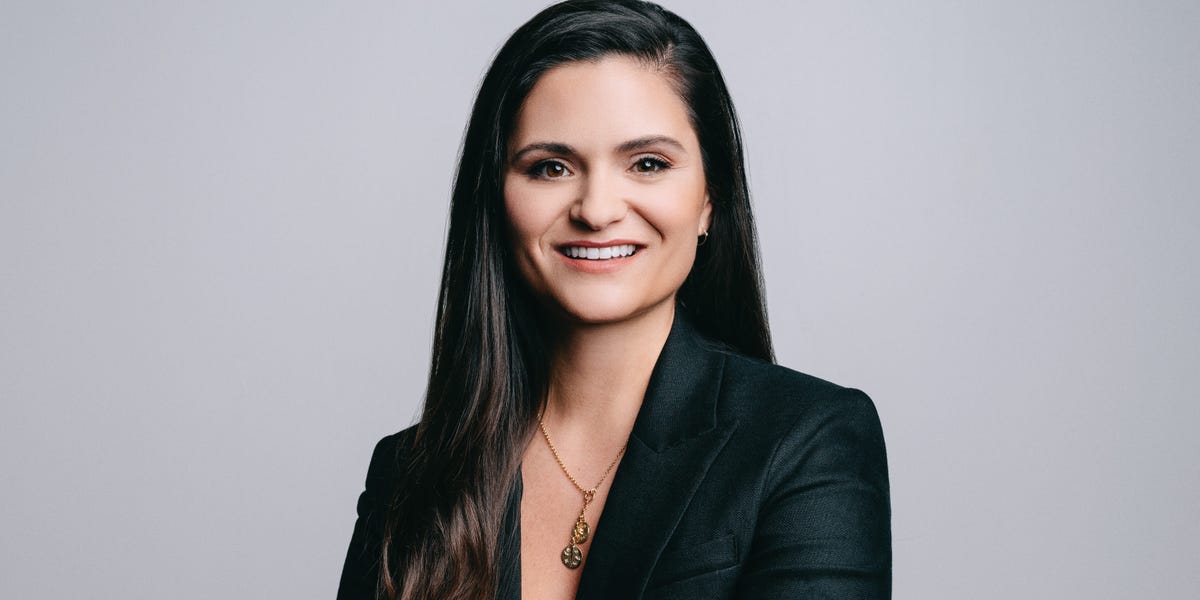 Meta rushes to revive its $115 billion advertising business after announcing its first drop in turnover.

It’s looking at its short form video format, Reels, in response to TikTok, the hugely popular video app that is winning ad budgets from bigger rivals including Facebook and Instagram.

Meta is also turning to artificial intelligence to combat tracking capabilities it has lost due to Apple’s privacy changes, which have made it harder to see if ads on Facebook and other apps are working. . (Data management firm Lotame estimated that the changes will represent a $12.8 billion impact on Meta’s revenue in 2022.) Meta has integrated its AI and product teams into a June reorganization and uses AI to suggest content to users.

Stephanie Liu, privacy and marketing analyst at Forrester, said she expects Meta to use AI to augment its first-party data by tracking a small group of users through its apps and then using similar technology to apply their preferences to other users for advertising purposes. .

There have been growing pains, however.

“Meta is aggressively trying to monetize Reels, which is essentially forcing it on users,” said Mike Proulx, vice president and research director at Forrester. “A forced engagement strategy will not bring Gen Z back to Meta’s platforms and could end up accelerating their exodus.”

Meta has a number of key executives working behind the scenes to develop new products for Reels and use AI to recoup some of its lost ad revenue. They dream up ways to keep people on its apps longer, win over creators, and increase ad spend. Scroll down to learn more about them, listed alphabetically by last name.