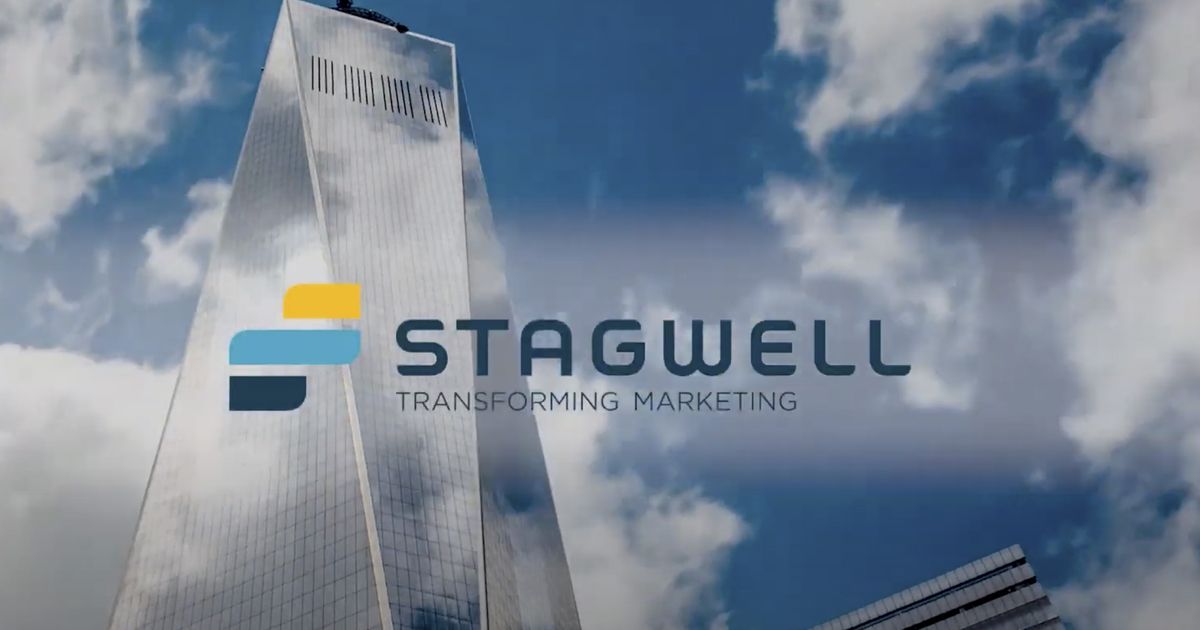 The holding company also has good prospects for 2022, forecasting net revenue growth of between 18% and 22%.

Response to the Ukraine-Russia War

Before discussing Stagwell’s earnings this morning, Stagwell CEO and Chairman Mark Penn touched on the current Russian invasion of Ukraine.

“I want to take a moment to address the international situation as we all watch the horror of what is happening in Ukraine and do what we can to support those there,” Penn said. “I know Stagwell has no offices in the country and only one office with less than 10 people in Russia, which we are in the process of closing.”

Penn confirmed that the desk belonged to his Assembly media agency. When asked whether or not employees would be compensated, Penn said the company would follow all “rules and regulations” involved in the process. Last week, WPP also announced it was shutting down its operations in Russia, affecting 1,400 employees. It became a trend among brands and companies continued to cancel all business in the country.

“In order to avoid a direct war with Russia, I believe the West has chosen to wage economic warfare and I hope that economic warfare will succeed,” Penn said. “I think people are reacting appropriately. Some customers have to think long and hard about what makes the most sense, but I think American businesses here and businesses around the world are sending a message to Russians and Russians that this invasion is unacceptable and is a disaster and needs to be stopped.”

Penn said the current situation will not deter Stagwell from making European acquisitions in the future. Stagwell has made a point of growing its global footprint and recently achieved its goal of having over 50 global “affiliates” or corporate partners.

Asked by an analyst how other holding companies reacted to the MDC-Stagwell merger, Penn said, “I’ve seen Omnicom make acquisitions that were, I thought, a response to the kind of areas we we’ve seen the competition respond, I think at the end of the day we’re gaining share and have an opportunity to continue to gain share because regardless of what kind of acquisitions the big players make, they really can’t be 51% true digital assets as we are, and therefore aren’t showing the kind of growth rates we’re showing post-pandemic.