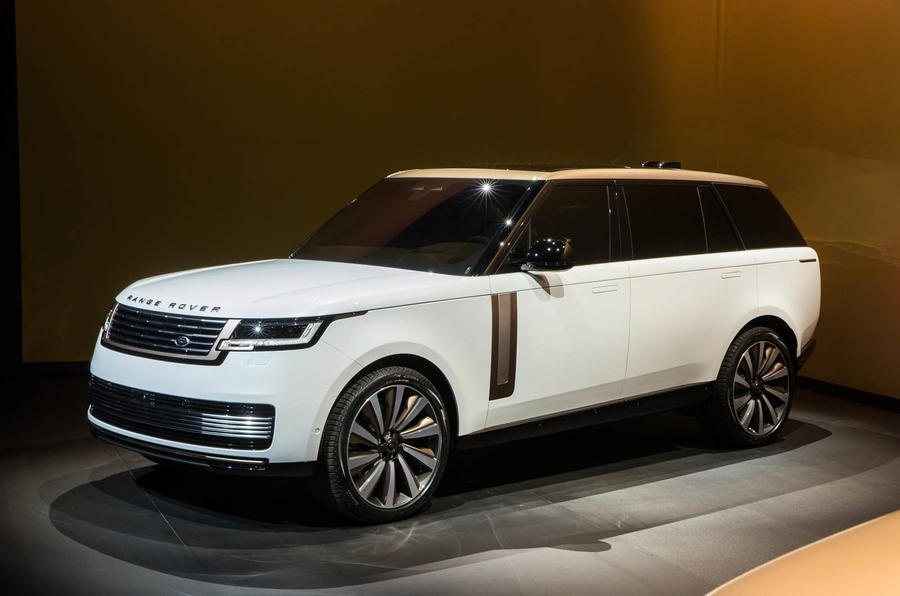 Jaguar Land Rover (JLR) reported a 22% rise in revenue in the last financial quarter, citing improved wholesale volumes and component supply in the second quarter, but shortages of semiconductors continues to limit its profitability.

In the three months to December 2021 (the third quarter of the fiscal year), JLR delivered 69,182 cars to dealers, an increase of 8% from the previous quarter, and increased production by 41% to 72,184 vehicles.

Revenue climbed to £4.7bn for the quarter from £3.9bn in the second quarter, while its pre-tax margin increased to 1.4% and its free cash flow at £164 million.

However, it made a pre-tax loss of £9m, in stark contrast to a pre-tax profit of £439m in the same period the previous year.

JLR enters the final financial quarter with £4.5bn of cash and short-term investments and notes that it has an undrawn £2bn revolving credit facility available until July this year, which will go down to £1.5 billion until March 2024.

The company noted that the continued shortage of chips — and the resulting lack of dealer inventory — continues to limit sales volumes.

But semiconductor chip supply improved in the quarter, and JLR is “engaging with tier-one suppliers and directly with chipmakers to secure longer-term supply.”

He therefore expects further improvement in earnings this quarter and has not adjusted any of the mid- or long-term financial targets set under CEO Thierry Bolloré’s bold Reimagine strategy.

Year-over-year, JLR increased the share of retail sales of electrified vehicles, including mild hybrids, plug-in hybrids and battery electric vehicles, from 53% to 69%, and diversified its mix of models, thanks to a 30% increase in wholesale sales. of the new Range Rover.

The company currently has 155,000 orders to fill, an increase of 30,000 units from the second quarter, which it attributes to “strong demand for the new Range Rover” ahead of deliveries from the final quarter of this year.

Bolloré said: “While semiconductor supplies continued to limit sales this quarter, we continue to see very strong demand for our products, which underlines the attractiveness of our vehicles. The global order book is to record levels and increased by 30,000 units for the new Range Rover before deliveries even started this quarter.